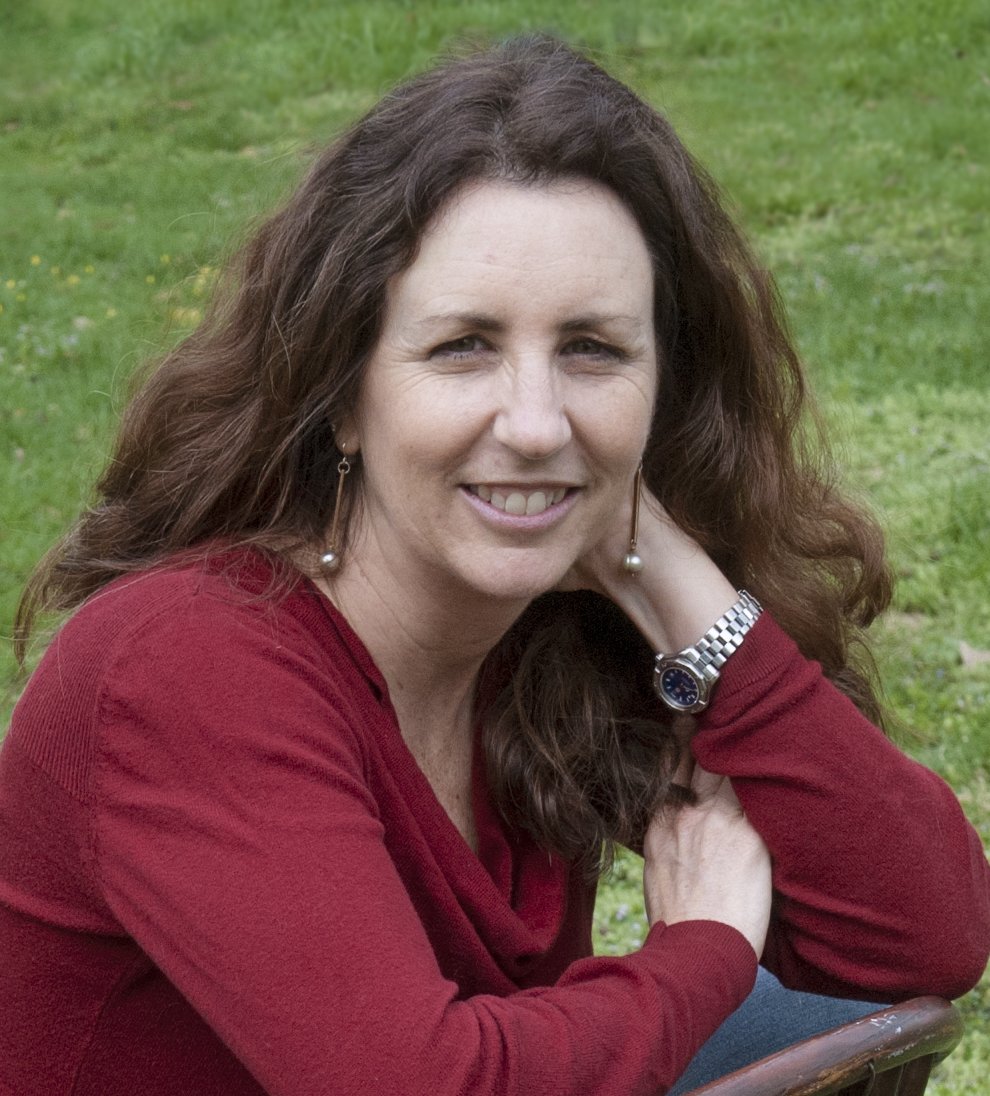 Jen Grow’s debut collection, My Life as a Mermaid, was the winner of the 2012 Dzanc Books Short Story Collection Competition. Her fiction and nonfiction have appeared in The Writer’s Chronicle, Other Voices, The Sun Magazine, Hunger Mountain, Hippocampus, About Place Journal and many others including the anthologies City Sages: Baltimore and Amid the Roar: An Anthology of Towson University Authors. She co-authored the book Seeking the Spirit (Morehouse Publishing, 2006) with Harry Brunett. She received the 2016 Mary Sawyers Baker Prize for her work; a 2017 Ruby Award; and three Individual Artist Awards from the Maryland State Arts Council. She lives in Baltimore.